The Biggest Mistakes to Avoid If You're Getting Laser Hair Removal

1. You didn't shave first. Lasers heat hair to damage the stem cells in hair follicles, but if the hair is too long, the laser can burn your skin. That's why you want hair in the follicle but not above the skin, says Frank. Freshly shaved is the best for treatment. If you can't resist waxing, allow hair to grow in for at least one week before a laser appointment. And although it takes several months for full Laser Hair Removal, you can also shave in between visits.

2. You didn't go to someone with experience. This may be as obvious as saying don't use kitchen shears to trim your bangs, but it's hard to know how versed someone is with a laser unless you ask. Whether it's a physician, Laser technician, or aesthetician, you want to make sure the person does hair removal regularly—every day versus once or twice a month, says Frank. 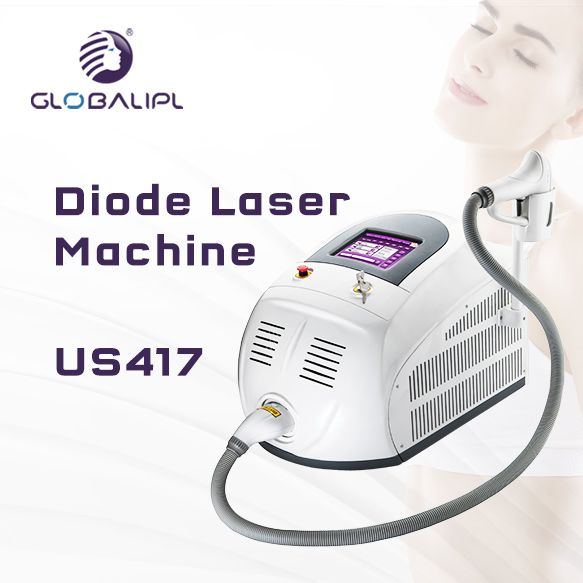 3. You didn't check the Laser Hair Removal Equipment. Cool gel, tinted goggles, flashing light—turns out my first laser experience was with IPL. If you're going to a spa environment, generally you're going to get less advanced technology, says Frank. IPL can work well; it just usually takes more treatments. And you can have some slightly higher risk of burns. That's because IPL is contraindicated for darker skin tones, including tans. For those individuals, Frank recommends seeing a physician, who can use a more appropriate device. For my second attempt at hair removal, Frank is using a diode laser. It hurts like a stinging, burning emmer effer, but it's also over in seconds and is way more effective than IPL.

4. You're not being consistent. The standard time between appointments is four to six weeks. And it usually takes five sessions to achieve satisfactory hair reduction. What happens is people will get two or three [treatments], and then six months later they come back and say it all grew back. You have to repetitively traumatize the follicle, says Frank. Certain areas with especially thick hair may require additional sessions, but five should be enough for most.

5. You have crazy-high expectations. Most areas will have about an 85 to 90 percent reduction in hair. Different areas will show different results for different people, but there will likely always still be some hair, so don't expect complete baldness. The FDA approval is for permanent laser hair reduction, not removal.